Speech Recognition | What Is It? How It Can Grow Your Business

Speech recognition may be defined as the ability of a computer to identify and process human voices. Whether it be for verification of user identity, voice typing, speech to text for hearing impaired or text to speech for visually impaired persons. Today it is nearly impossible to buy a cool new device without an embedded assistant like Siri or Microsoft's Cortana all about Siri or Amazon's Alexa all of which rely on voice input from the user to carry out specific tasks.

How these apps can tell the difference between ‘text Evelyn’ and “text everyone” is a true marvel of engineering?

How Does Speech Recognition Work?

Artificial Intelligence gave rise to Machine learning and deep learning which enhance speech recognition for algorithms. In layman terms, it entails the teaching of computers to learn patterns and analyze them rather than relying on strict programming with a set of instructions. This allows machines to learn from the environment just as we do. This means that machines can get smarter without human intervention.

Recurrent Neural Networks are trained to accept speech spectrograms as input end generates text and sentences. Speech recognition systems of today can transcribe character by character just as if someone was sitting behind the screen and punching on the keyboard. 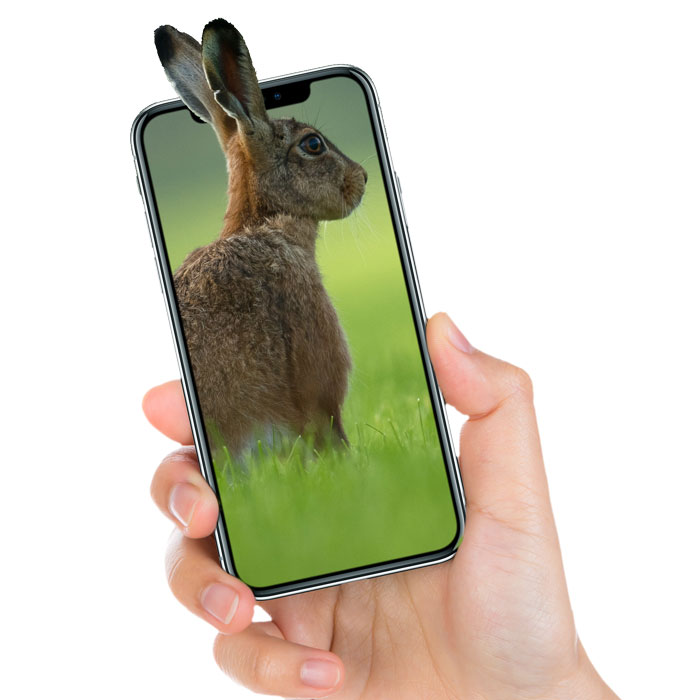 The beginning of the revolution for speech recognition can be traced back to 2012 when it first as integrated into Google voice searches. But speech recognition is much older than a few decades. IBM first introduced a speech recognition machine back in 1962. Early speech recognition systems would have an acoustic model that would map sort of map parts of the audio onto our pronunciation whatever language and then predict the likelihood of a given phrase or word.

A major breakthrough and when researchers why go to train a single neural network to map audio input directly onto a sentence.

Top 3 Benefits of Using Speech Recognition For Your Business

The stage is already set with the chatbots that have changed how companies attend to their client’s queries. The following are some of the aspects of web tech that are likely to grow in the new decade.

Ordinary people might find it the thought of talking to robots rather bizarre until they realize that they have been doing it all along. It is not uncommon for people to talk to their phones sometimes thanks to the “OK Google” and other services. Of course, we are a long way from interviews carried out by robots but we'll get there eventually.

People can use computers hands-free thanks to voice recognition. The digital personal assistant has made life easier while at home, driving or doing other things that cannot be kept on hold. Smart homes smartphones smart cars smart everything means controlling digital devices with our voices.

Aid for people living with a disability

For people living with disability speech recognition and text to speech dictation systems are not a luxury but a necessity. Hearing-impaired people have a hard time using phones to communicate. The conversion of audio to text makes it easy for them.

The Future of Speech Recognition Technology

For the above reasons speech recognition technology is expected to grow at a fast rate. It is one of the most sought-after skills set as a subset of signal processing and artificial intelligence. As such this could add real value to your business and personal life.

Putting Data To Use